Drs. Andrew and Joya Lyons might be the face of Smile Savvy Cosmetic Dentistry, but God is their silent partner, guiding them through every professional and personal milestone. The lovely couple met during their junior year of college at an Enrichment Program for students interested in dentistry. The studious pupils wouldn’t make googly eyes at each other until they met again at Meharry Medical College School of Dentistry three years later. Somehow, in between flashcards and cramming for exams together, they fell in love. What ensued was a lasting bond, solidified by marriage after graduation in 2011.

They refer to their daily go-to scriptures to help keep them grounded. One of their favorite scriptures is from Ecclesiastes 4:9-10 (KJV): “Two are better than one; because they have a good reward for their labour. For if they fall, the one will lift up his fellow: but woe to him that is alone when he falleth; for he hath not another to help him up.”

Drs. Andrew and Joya Lyons are a formidable couple and force to be reckoned with. They are also the loving parents of their daughter, Brielle Lyons, and their son, Andrew D. Lyons III a.k.a Trace.  Co-owning a successful dental practice and all their combined blessings have not only strengthened their impenetrable marriage bond, but they have deepened their relationship with God. 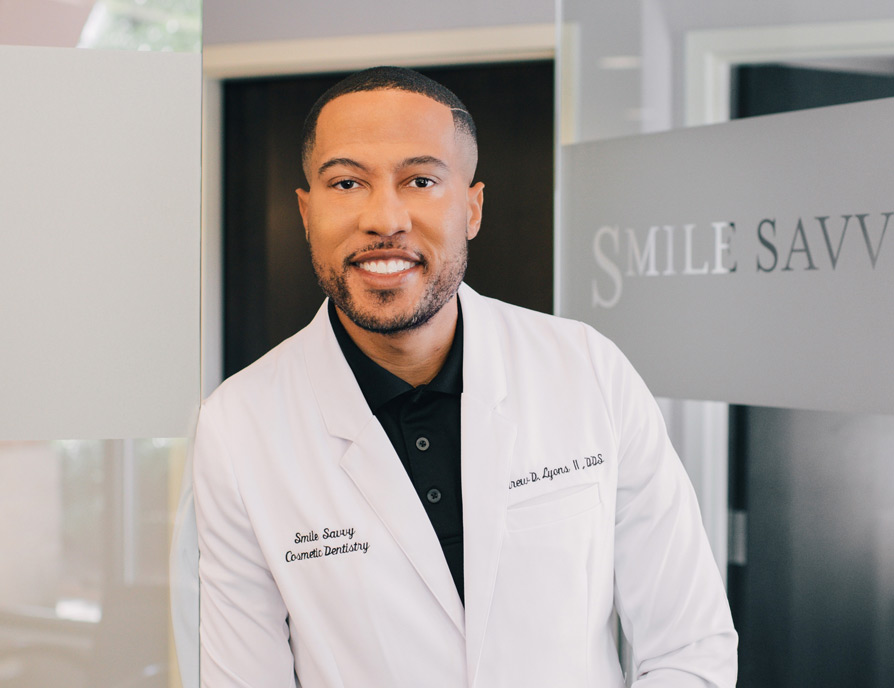 Dr. Drew is a native of Raleigh, North Carolina and an entrepreneur at heart. After he and Dr. Joya had secured their dental positions post-residency, God placed entrepreneurship on his heart and being the humble servant that he is, he took heed. He decided to recruit his wife for this huge endeavor. Together, they opened Smile Savvy Cosmetic Dentistry in 2014, and since then they have experienced exponential growth in their practice.

His expertise in Dental Office Design has catapulted him to new heights where he’s being tapped by peers to give talks at events on this very topic. 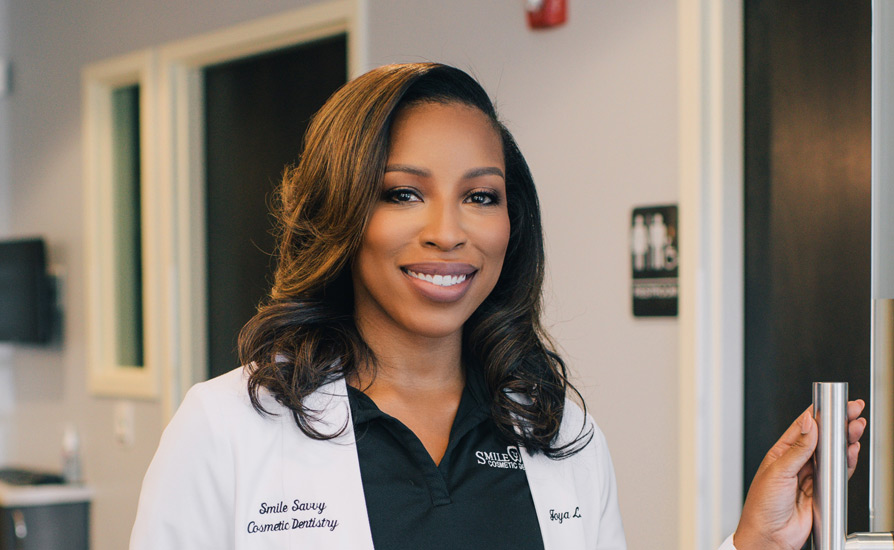 Dr. Joya hails from the Suburbs of Detroit, Michigan. When she’s not hard at work at Smile Savvy Cosmetic Dentistry, she’s lending her sweat equity to S.C.O.R.E., INC, a mentorship program which gives academic and financial assistance to high school girls who want to pursue careers in the fields of science, math, engineering, and technology. She runs this program with her big sister, Dr. Janelle Davison, OD, who is also her mentor.

We are in the Shoppes at Highland Creek located at 5818 Highland Shoppes Dr., Suite C1 in Charlotte, NC.

If you would like to make an appointment or have any questions, please email us at info@smilesavvydentistry.com or call (704) 233-3327. 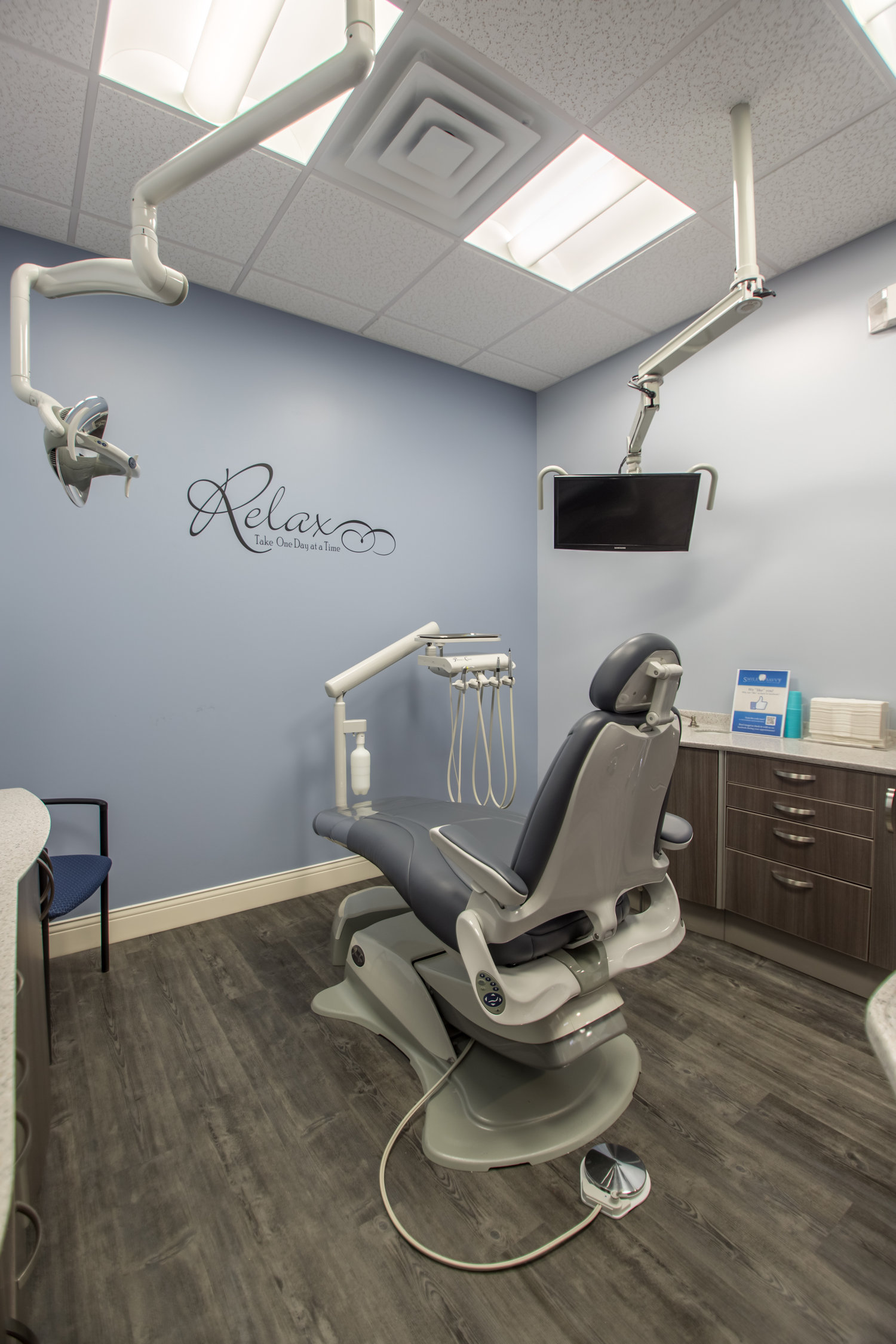 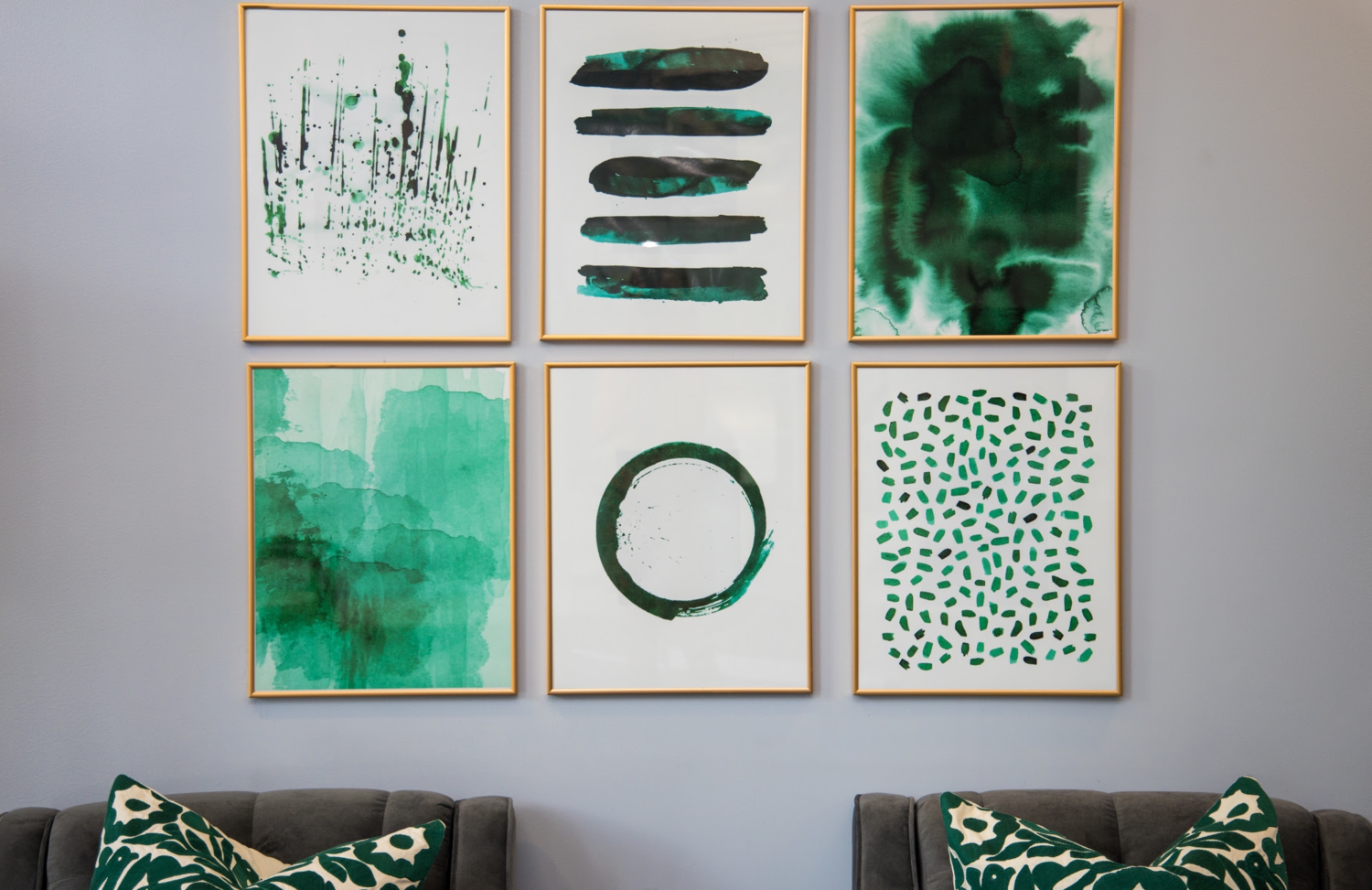 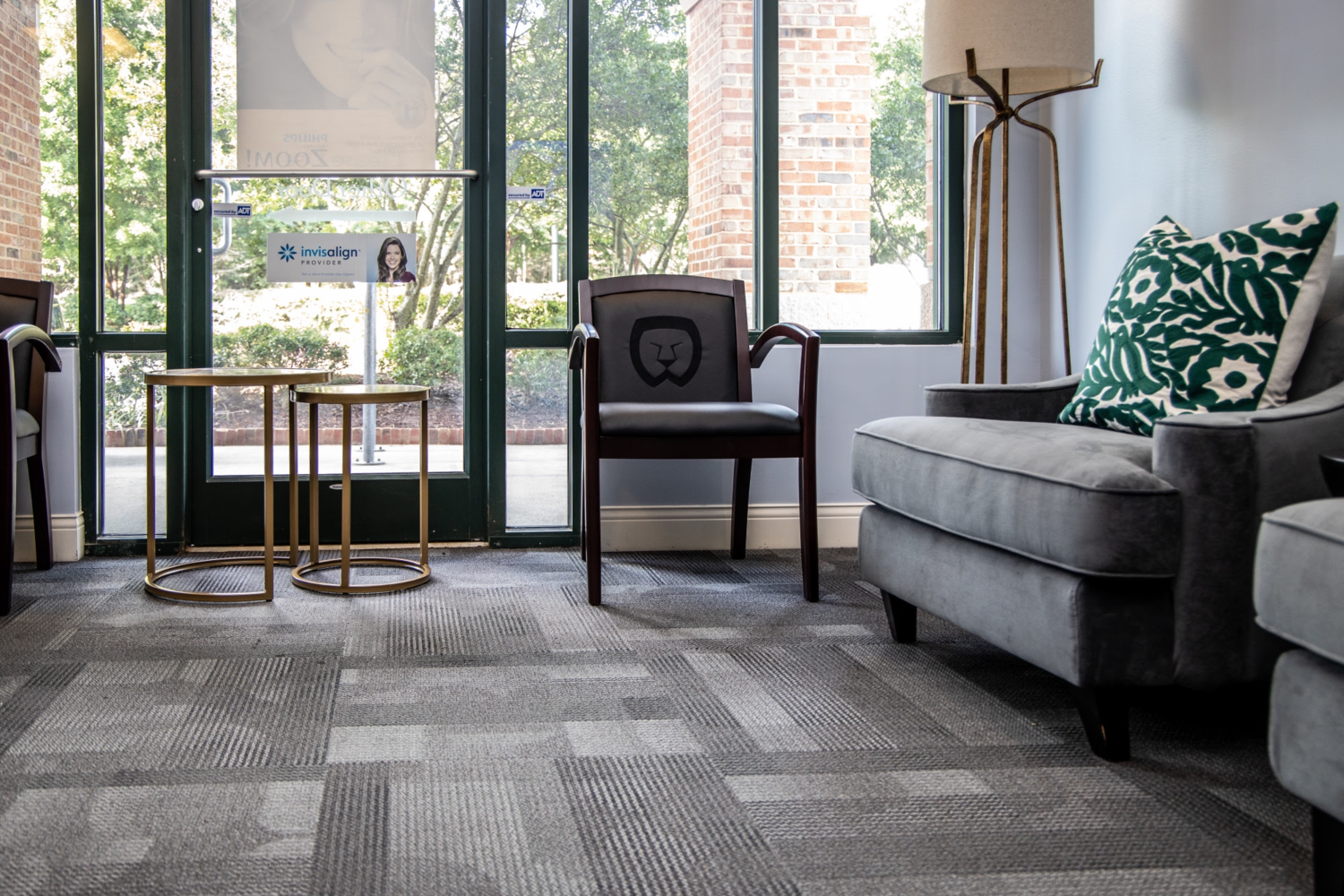